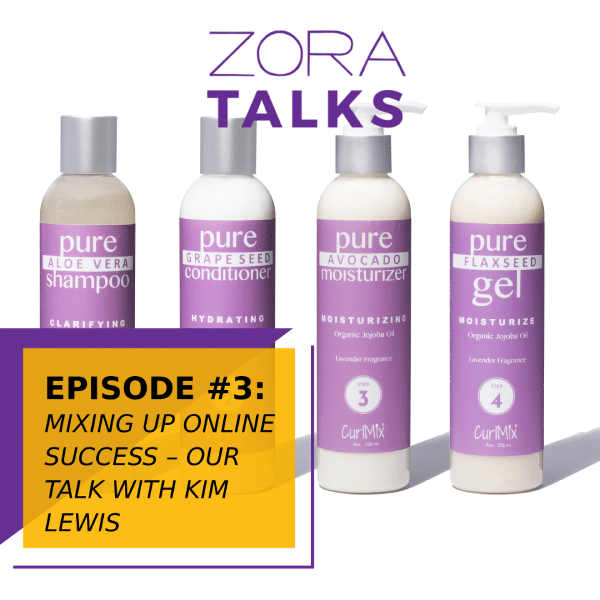 After we went on Shark Tank, and we did really, really well, they (the CEO of LinkedIn and his partner) kind of reached back out to us and said: “Hey, Kim, can we invest a million dollars?”

In this episode, we speak with the million-dollar-backed Chicago and black-owned CurlMix®. We talk with the co-founder, Kim Lewis, about how they are mixing up the right concoctions for e-commerce success. From Facebook Live to Influencers, to how to win with sales on Amazon, they have figured out the right recipes to catch the attention of the consumers. They didn’t stop there – they also caught the eye of Silicon Valley’s LinkedIn co-founders (who invested 1 million dollars in the company) and the billionaires on ABC’s Shark Tank.

Press play above to hear our talk.